How I Learned to Stop Worrying and Love the Roman Empire

Going through the Lex Arcana volumes again from, starting from Chapter 1, we immediately realized that the greatest challenge for the new edition would be to communicate the game’s style and atmosphere – especially for new players and to those who may be less familiar with Roman history.

Should we confirm or deny stereotypes? Should we go deep in historical dynamics or remain simple and accessible to anyone?

The key points on which we worked were mainly two. First, we decided to treat Ancient Rome not as a historical period, but as a “narrative genre”. Non-Americans can watch western movies or play role-playing games set in the Far West and enjoy them without knowing XIX century U.S. history, geography and facts. Similarly, the Roman world can be thought of as a genre and not a series of precise historical notions. This way, those who want to go deep in Roman chronicles and society can add details at will, without the game and the adventures breaking. 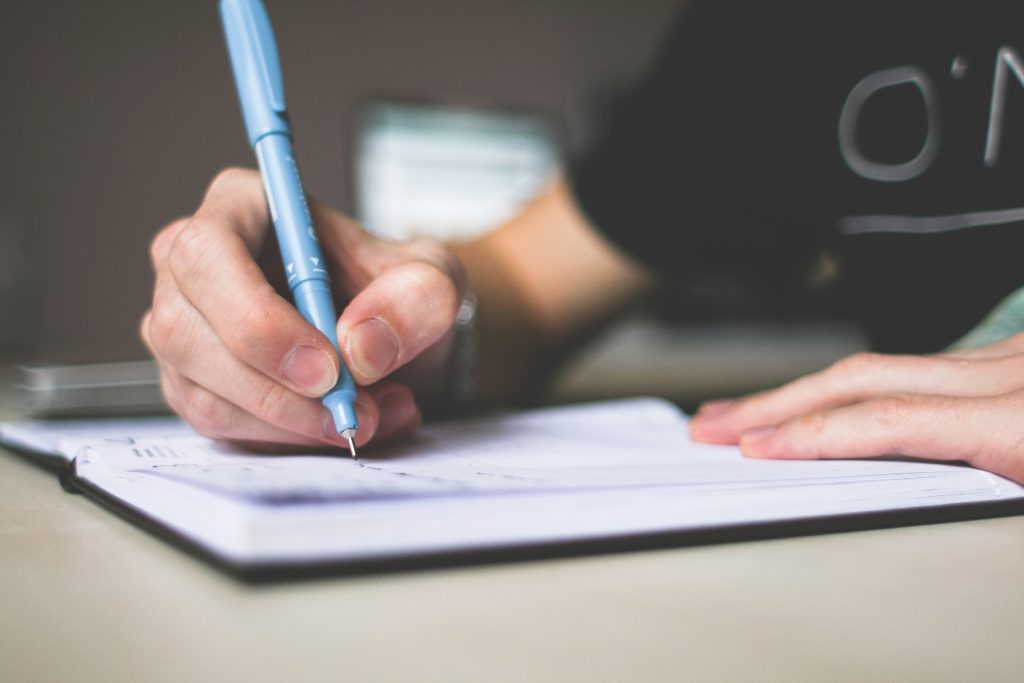 On the other hand, those who want to approach Lex Arcana in a more lightweight way can do so with ease. The manuals and adventures already contain all the information neededto play the game.

After all, we chose from the very beginning an alternative history setting with a divergence much earlier in time setting’s present to allow players and Demiurges to be free to recreate every time their “own” Endless Empire.

Marco Maggi: The new Lex Arcana will be launched worldwide and will not be a game exclusive to the Italian community.

To us, it is like a twenty-five-year-old son who now leaves home to make his own experiences around the world. He mustproperly introduce himself to unknown people, to speak another language, and to show the rest of the planet what he can do. Focusing on how to reach different communities all around the world, we started seeing our game through easily understandable formulas. 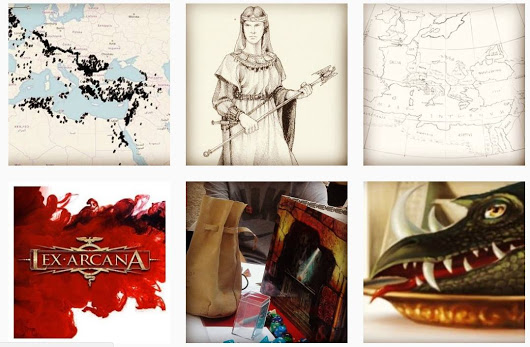 “X Files in the Roman Empire” would be an imprecise slogan (“MillenniuM“ would be better, do you remember that show?), but we hope it conveys the message: an elite group ofspecial agents investigate supernatural mysteries throughout the entire Roman Empire, in an alternate history where magic exists and dark forces conspire to bring down Rome, from both the inside and the outside…

Another key philosophy we decided to adopt is the so-called “Rule of Cool“. What we mean by it is that historical reliability can be set aside from time to time, if this allows something particularly fun and intriguing to be included. Take Attila, for example. According to history books, the Hun ruler died a few decades before the time in which Lex Arcana is set. But how can we resist including him, perhaps seated on a throne of skulls in the middle of a barbarian kingdom just across the border of the Empire, plotting to conquer Rome with sorcerers… What do you think?

In short, those who don’t want to “study” before playing should not be afraid of Lex Arcana… you already have everything needed inside you, just pop it out and start playing! 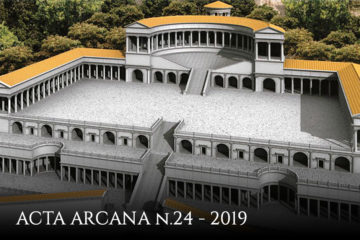 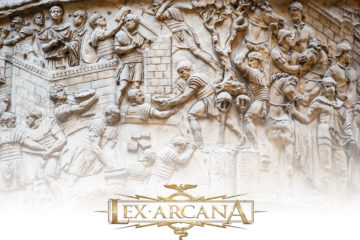 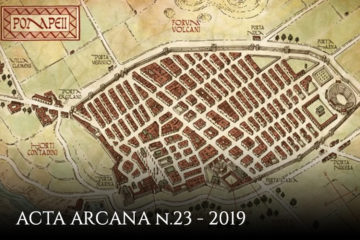